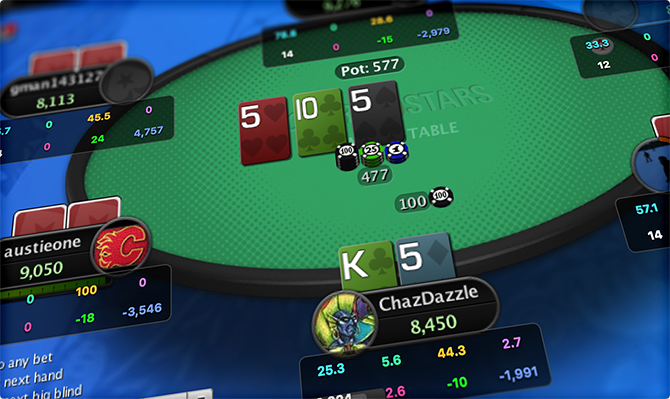 We’re thrilled to announce the beta release of Pokeit HUD! With Pokeit HUD, real-time statistics detailing your opponents’ betting patterns and playing style are displayed directly over their seats at the poker table. Pokeit subscribers can visit this page to download the Pokeit HUD standalone program.

We’re releasing Pokeit HUD in beta with the following features:

Throughout the beta program we’ll be focusing on fixing bugs and adding functionality. Here’s what’s on our roadmap for version 1.0:

All versions of Pokeit HUD (beta and beyond) will be available to Pokeit users at no additional cost. We expect to release version 1.0 in the first quarter of 2018. Several other features stand out as must-haves to be added later in 2018:

With all that said, go ahead and download Pokeit HUD beta. We’re looking forward to your feedback.