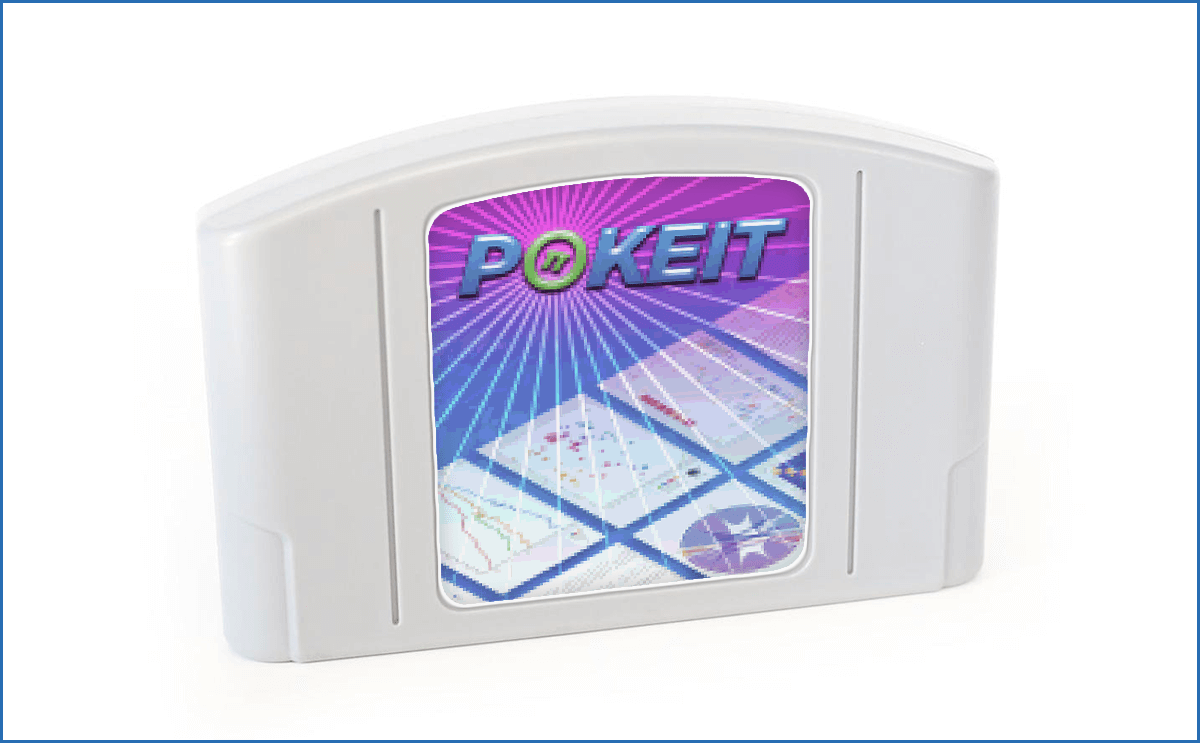 Greetings Pokeit Users. There’s a new version of the Pokeit Client ready for download. If you already have the Pokeit Client installed on your computer, you don’t need to take any action. The client will download and install automatically on your next restart.

We spent a good amount of time reviewing and refreshing the Pokeit Client code over the past few weeks and are happy to announce the following bug fixes in the new 1.2.0 Pokeit Client release which should improve your experience using Pokeit:

That’s all for now. Good luck at the tables.